Mapping
You are here: Home / Mapping / North America Maps / The Chinese in Early 20th Century Toronto: 263 Queen Street East
Based on a July 1900 letter from Thomas Humphries to Rev. MacKay, Sam Wing was one of 95 Chinese Establishment owners in Toronto. Goad’s Fire Insurance Plan indicates that Wing resided at 263 Queen Street East between 1899 to 1900 in a wooden building. 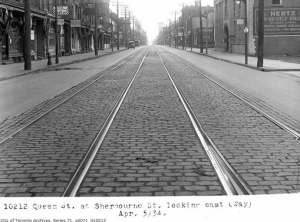 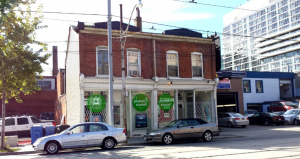